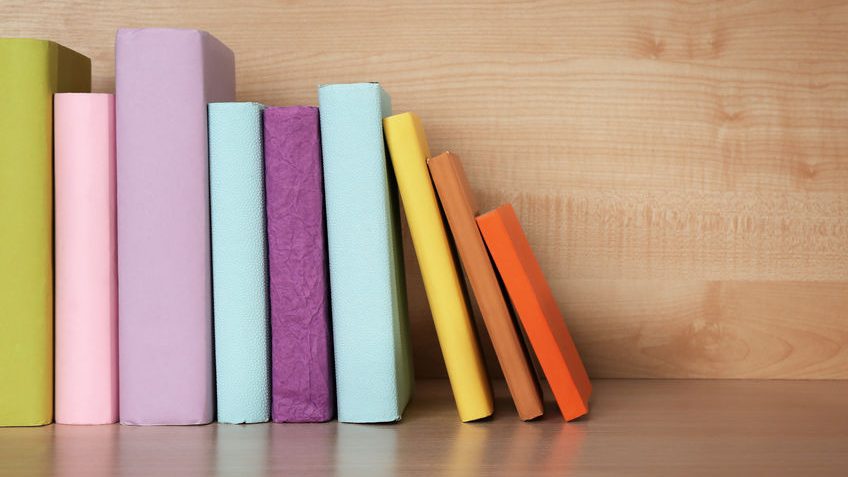 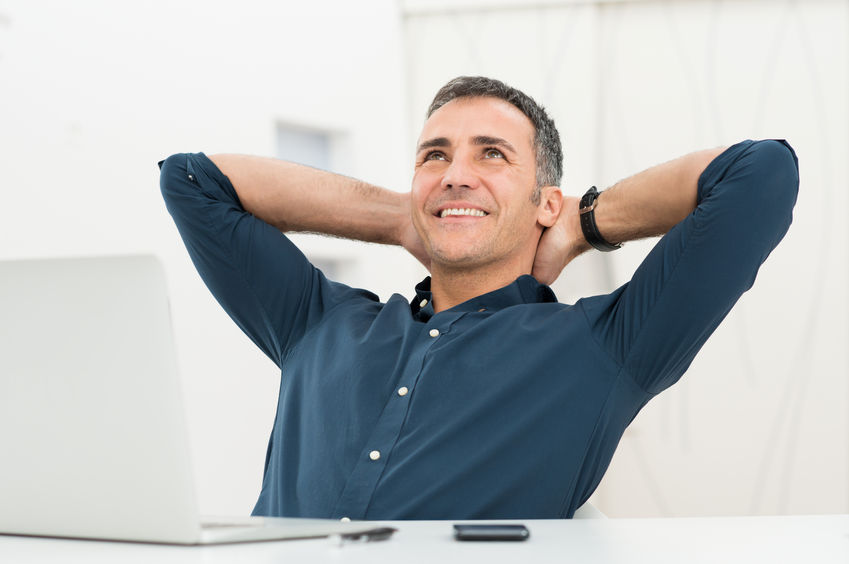 Eighty-one percent. According to a survey conducted back in 2002, that’s the estimated percentage of people who believe they have a book in them. And that’s just in the United States. With the publishing industry having shifted the way it has, that percentage is surely higher today in 2015.

The sad reality is that less than ten percent of those people will ever seriously try. Writing a book is an intimidating thing, and without the right kind of assistance and support, many people never complete a manuscript, much less do any of the work it takes to get a manuscript published.

With all of that in mind, writing a book is an obviously worthwhile thing to do for many business owners, but we know it’s not easy. Probably the most common comment I get is, “I’ve always wanted to write a book, but I don’t know where to begin, and I don’t have the time to try and figure it out.”

That’s where Maven comes in. We can help you begin from anywhere. We’ve had clients who have had only a vague idea for a book when they came to us, and we’ve turned those vague ideas into fully developed, professionally published books. On the other end of the spectrum, we’ve even had a client bring us a book that was completed and previously published. That’s exactly how we started with AVPA President Matthew Grisafe and his book, Our Code. We took his self-published book, gave it a facelift, added some updated content, and made it available on all of the major distribution channels (Amazon, Barnes & Noble, iBooks, etc.).

At Maven, our primary goal is to collaborate with our clients so that each book tells the right story and becomes a lifetime business asset. Because we work with you, we can meet you wherever you are in the process. We’re prepared to start completely from scratch, beginning with refining an idea and creating an outline. We’re also equipped to take an already finished product and polish it up, Maven style. And of course, we can do anything in between.

So don’t worry about where to begin. That’s our job. You need only let us know that you’re ready to be one of the few who actually becomes a published author, and we’ll be here to help you as soon as you do. 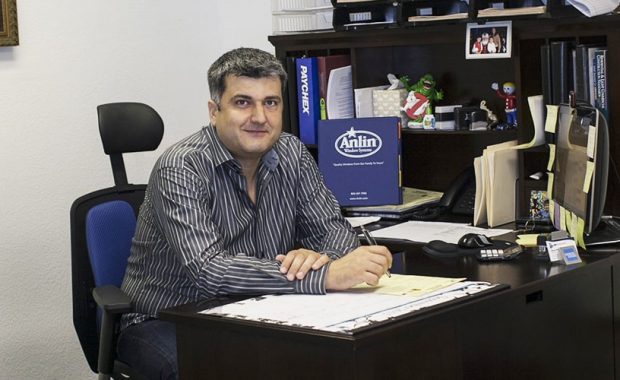 Founder Nonfiction recently spent some time with Michal Bohm, owner of San Diego-based replacement window and door company BM Windows. Bohm is in a competitive industry. His direct competitors in San Diego include other independent replacement window companies like his, as well as local franchises of larger window companies and large “big box” home improvement… END_OF_DOCUMENT_TOKEN_TO_BE_REPLACED 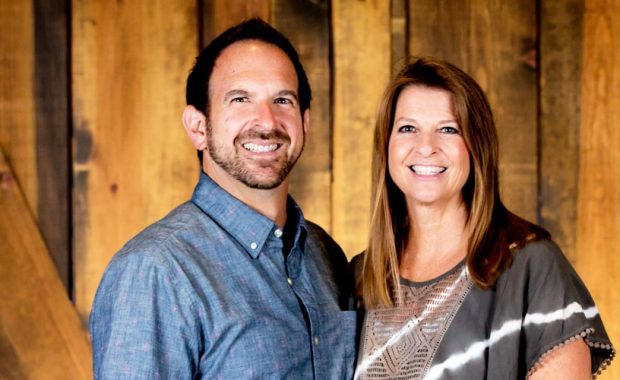 Founder Nonfiction caught up with Bob Santy, the Pastor of Business and Finance at Sunridge Community Church in Temecula, California. Like many of the business owners and entrepreneurs we work with at our publishing house, Bob is an innovator, a fresh thinker, and a problem solver. He doesn’t settle for the status quo, but is… END_OF_DOCUMENT_TOKEN_TO_BE_REPLACED 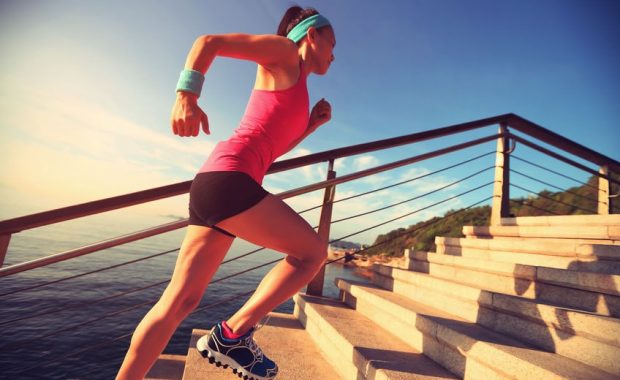 We are excited to announce our newest release, Borrowed Experience: How Working as a Loan Officer Made Me a Better Event Services Professional, an e-book by Stylehawk Event Services founder Cameron Ungar! In this e-book, Cameron identifies four core competencies he began developing early in his career in the home mortgage industry that he has… END_OF_DOCUMENT_TOKEN_TO_BE_REPLACED